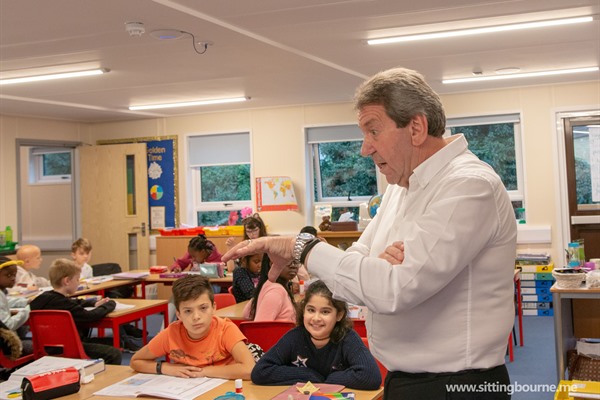 Taking it in turns students asked Gordon a wide range of questions, some of which took me by surprise, not least of which, was the opening question on the subject of Brexit.

I really wasn’t expecting a question like this from this age group, but on reflection, many of the questions that followed were equally topical and perhaps I underestimated just how much our children pick up on both local and national issues. 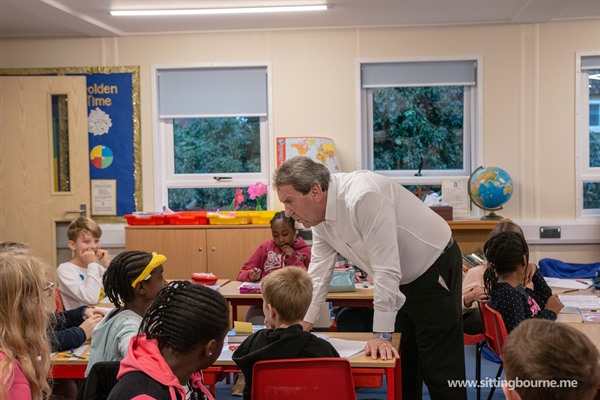 I thought Gordon handled some of the questions very well, being quite honest about how much he earns and his biggest regret in his time as our member of parliament. 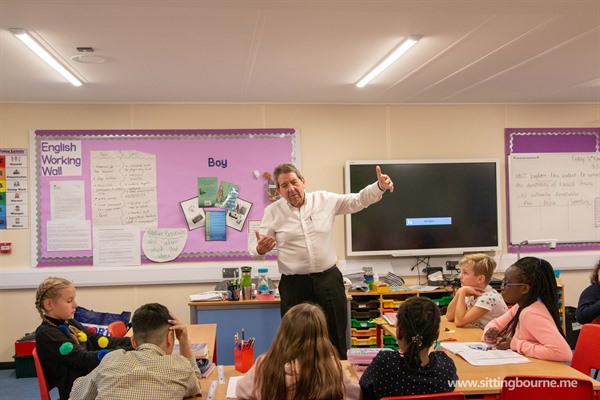 Every child in the class has a least one opportunity to ask a question. There were also opportunities for Gordon to explain differences between modern day politics and those of Ancient Greece with hands on experiments, which the pupils enjoyed.